Zaragoza is a spanish northern city, capital of the region of Aragón. With 661108 inhabitants is the fifth biggest city in Spain. It’s situated by the Ebro, Huerva and Gállego rivers and close to the Imperial Canal of Aragón, in the center of a wide valley.

Its privileged geographical situation makes Zaragoza an important logistic and communications center of Spain: it is situated at about 300Km from Madrid, Barcelona, Valencia, Bilbao and Toulouse.

Zaragoza Airport is 12 km away from the city center. You can reach it with bus line501, which has a frequency of 30 minutes and which information you can find here.

By train or by bus

Zaragoza Delicias Station hosts train station and central bus station. It is 2,5 Km away from the city center and is well connected with it by several public transportation lines.

What to do in Zaragoza

“Un buen dia en Zaragoza” (A Good Day in Zaragoza), partner web of ZaraSwing, offers a wide bunch of leisure plans to enjoy in couple, individually, with friends and with family. Plan your weekend in their blog >

In unbuendiaenzaragoza.com you can find the first hand experiences of two people from Zaragoza who love the gastronomy of their city. Every type of restaurant: mexicans, orientals, arab food, take-away, with show…

Spectacles and other leisure plans

Spectacles, exhibitions, cultural events… Free, original, romantic… Plans that will make you fall in love this city, as a real Zaragozano.

What to see in Zaragoza 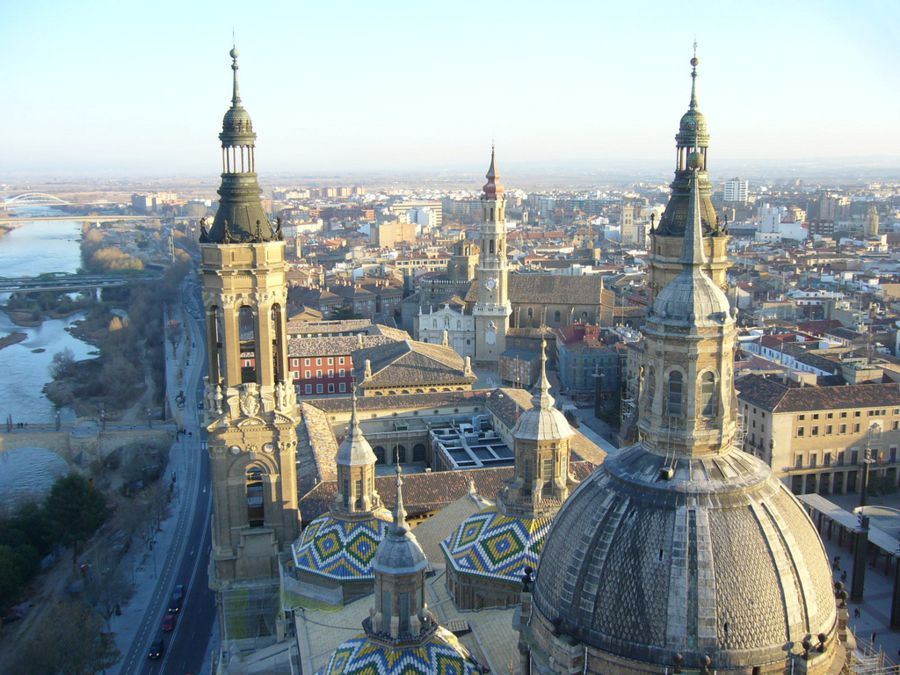 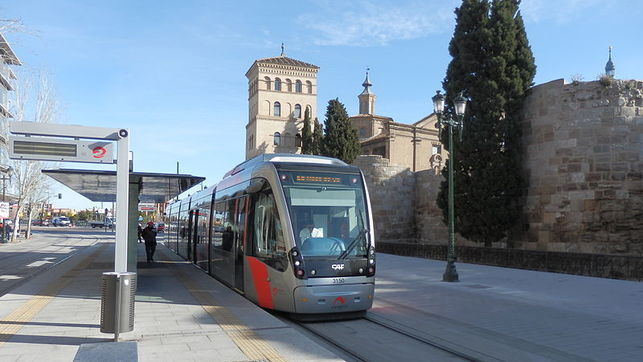 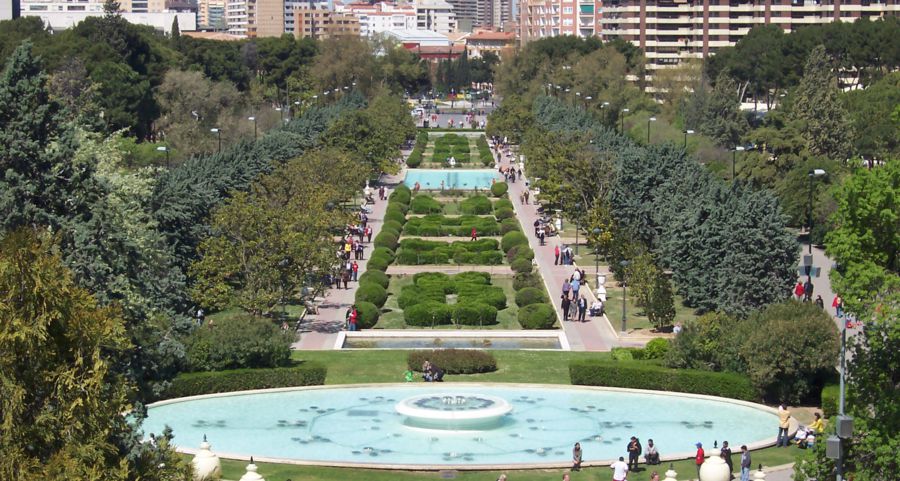 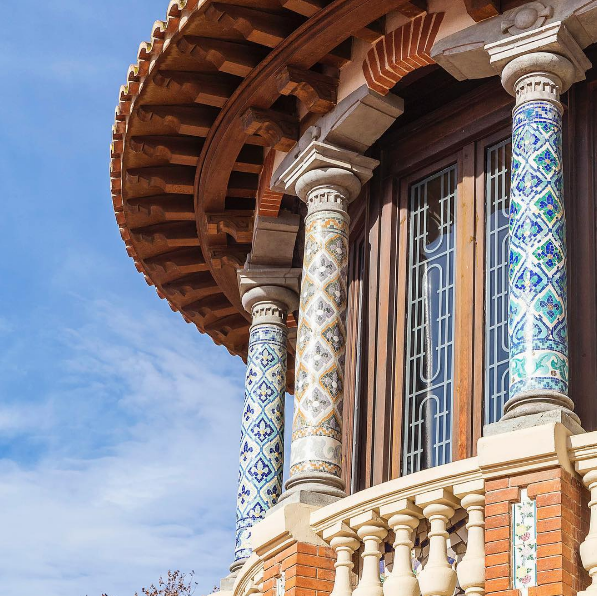